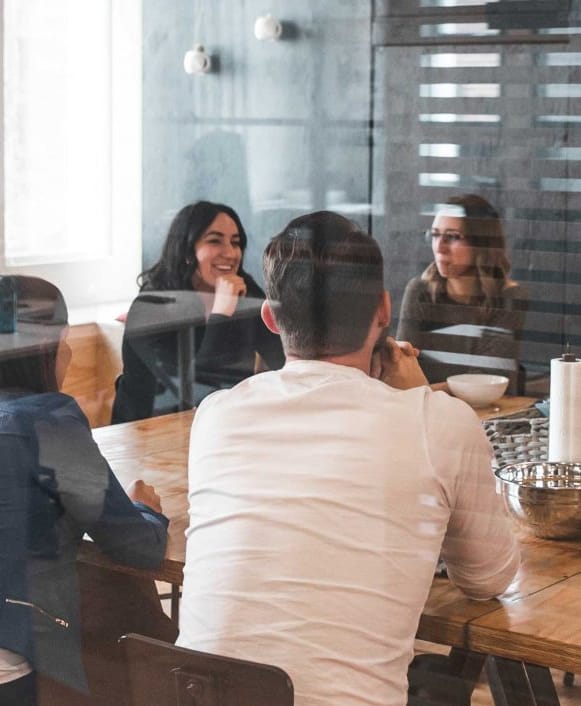 WHAT IS A REGIONAL CHAMPION?

The future success of iIIRG is built on continuing to provide a collegiate space for academics and practitioners to share their experience and knowledge; creating collaborations and friendships that bridge the boundaries of profession, status or country.

The role of an iIIRG Regional Champion is to promote the values that iIIRG have represented since 2007 within their country or region of the world. Whether a practitioner or academic member if you are as passionate as we are to raise awareness and to promote ethical, effective investigative interviewing driven by high quality applied research in your part of the world we want to hear from you.

We are particularly keen to hear from members within countries or regions where students, academic or practitioners may find it difficult to access peer reviewed research, study courses or develop collaborative partnerships.

The role will develop uniquely with each champion and the region for which they are responsible. These are some of the responsibilities that can be expected of a member who would like to take on the role.

These are just some areas that may benefit future members and we would anticipate a level of freedom to develop the role to prioritise the regional priorities and needs.

This is a voluntary role, however, it has the potential to be a considerable force for positive development and change. The iIIRG will fully support all Regional Champions to develop their role. Each champion will be invited to contribute to the website to inform our membership about issues that are relevant to their region of responsibility.

If you want to put your region on the map and share our passion for investigative interviewing this role could be for you. 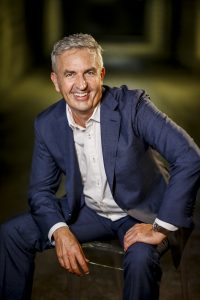 Paul has over 30 years’ experience in the area of investigation, fraud risk management and governance. He started his career with the Australian Customs Service and then the NSW Police and had 15 years of law enforcement experience in Australia. He has worked on various task forces including the Building Industry Task Force in the 1990’s and more recently the Inquiry conducted by the Honourable P A Bergin SC into the Crown Casino, in Sydney, established by the NSW Independent Liquor and Gaming Authority.

Paul has worked for a major Australian airline investigating internal and external fraud. He has been working in business advisory since 2000 when he took up a joint founding role in establishing a fraud risk consulting practice for a big 4 accounting firm in Singapore. Since thenhe founded and ran his own boutique fraud risk company in Singapore for 6 years, travelled extensively through Asia and Europe conducting investigative, due diligence and risk management assignments. Paul moved back to Australia in 2012 and was a partner with a well knownfirm providing forensic services. He established CurbyMcLintock in 2017.

Drawing upon extensive experience, he prides himself on providing candid advice to help his clients better navigate options and solutions to deal a particular situation. 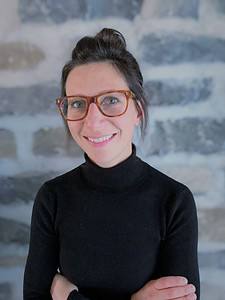 Nadine’s research has been funded, among others, by the Social Sciences and Humanities Research Council of Canada, the Fonds de Recherche du Québec – Société et culture, and the Ministry of Public Safety & Solicitor General through the British Columbia’s Crime Reduction Research Program. Most of her research projects are carried out in collaboration with local, provincial or federal police agencies and aim at developing better investigative practices (e.g., police investigative interviewing practices with suspect) and better prevent sexual and violent crimes. She is currently conducting different projects, with the help of students and practitioners, which aim at better understanding investigative interviewing practices and suspects’ confession, and improving the quality of suspect interviews. Her work has been published in top tier peer-reviewed journals in her field and has been the subject of many scientific papers, book chapters, and presentations. She also guest edited two special issues related to police investigations and investigative practices and is currently working on two books related to criminal investigations of sexual offenses and investigative interviewing.

He studied Law at the Universidad del Valle de México Campus Tlalpan (UVM). He graduated from the First Generation Diploma in Evidence and Truth in Criminal Procedure from the Institute of Legal Research of the National Autonomous University of Mexico (UNAM).

He is currently studying the Specialization Testimonial Evidence from Evidentiary Reasoning and the Psychology of Testimony at the University of Girona (Spain) and the Diploma in Forensic Investigation in Torture Cases: International Standards and Istanbul Protocol at the National Institute of Criminal Sciences (INACIPE ).

He is an advisor and trainer for departments of justice, security, prevention and fraud control in Mexico and Latin America. Trainer of elements in critical areas of National Security (Mexican militia) for the Secretariat of National Defense (SEDENA) and the Secretariat of the Navy (SEMAR), as well as for State Prosecutors, State and Regional Security Secretariats (state police and regional) and for State Centers for the Evaluation and Control of Trust (centers in charge of evaluating the reliability of police officers).

He is an avid advocate of non-coercive Interviews and Interrogations based on ethics, good practice, and scientific evidence. He trains hundreds of professionals every year through his company in careers such as Law, Psychology, Psychiatry, Criminology, Criminalistics and Forensic Sciences, among others.

Doctor Mayoral start his investigative career in 2004 after graduating from B.S. in Forensic Science.

Eduardo began as a police officer instructor at Oaxaca State Police. Later he became Detective for the attorney general office.

Now he is a research Professor at the Medicine and Surgery School of the Autonomous University “Benito Juárez” of Oaxaca, also member of the National Researchers System, level 1 (SNI-1) of the National Council of Science and Technology (CONACYT).

As a Thematic Network on Forensic Sciences member of CONACYT, he has coordinated and authored four books:

Due to his background, he collaborates with biomedical research groups, credibility assessment and investigative interviewing parties. 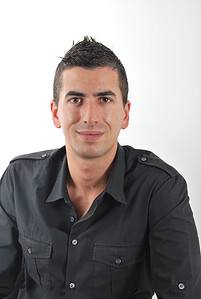 Paulo Barbosa Marques is an inspector at Serviço de Estrangeiros e Fronteiras (SEF), the Portuguese Immigration and Borders Service. He started his career in the Polícia de Segurança Pública (PSP), the major law enforcement agency (LEA) in Portuguese urban areas, where he served as a frontline police officer and later as a criminal investigator responsible for the investigation of an international organized crime group, having interviewed dozens of victims, witnesses and suspects of this criminal organization.

Paulo is the trainer of Applied Psychology in his LEA inspectors training course and an invited speaker on cognitive interviewing at the PSP criminal investigation course. He regularly presents at conferences to both academics and practitioners.

Paulo holds a BSc in Psychology and a MSc in Law and Security from School of Law – NOVA University of Lisbon. He is an auditor of internal security, a chartered clinical and forensic psychologist and external expert at European Union Agency for Law Enforcement Training (CEPOL) and European Border and Coast Guard Agency (Frontex).

Paulo is a former Secretary General of the Portuguese Society of Psychiatry and Psychology of Justice (SPPPJ) and member of the Organizing Committee of several scientific events (e.g. workshop on Cognitive Interviewing, taught by Professor Becky Milne; Porto, April 14-16, 2014).

Apart from his policing duties, Paulo has carried out a research project about the police officers, prosecutors and judges perceptions of investigative interviewing practices and training needs in Portugal. This project, under the supervision of Professor Becky Milne, includes a study about the perceived use of CI mnemonics with witnesses and another about the police investigative interviewing practices with suspects.

Paulo is also involved in a MIEUX (MIgration EU eXpertise) Initiative in the area of international protection and asylum policy with the Brazilian Federal Public Defenders’ Office, where he will develop an investigative interviewing training module.

Paulo has coordinated and authored the following books, to be published in 2021:

Paulo’s involvement in academic research and training activities in different LEAs aims to disseminate a culture of evidence-based police practices, namely through the development of guidelines and the adoption of a tiered training curriculum in investigative interviewing.